A Notary Public’s Role In The Justice System 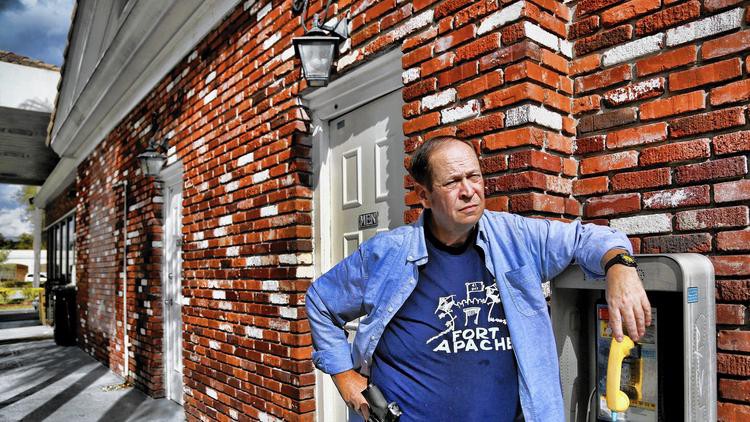 Notaries Public are usually appointed by an office within the state government where they reside. In Florida it’s the Governor’s Office. The main duty of a notary is to witness signatures on documents of a legal or financial nature. Some documents require the notary to administer an Oath attesting to the validity of the document & the signer’s signature also known as a “Seal”.

One of the vital duties of a notary is to positively identify the signer of any documents or legal instruments. My experience as a former NYC Police Officer has taught me how to identify fake identity documents.

The most common fake identity document presented is a driver’s license. My knowledge of counterfeit licenses affords me the expertise to thwart frauds and con artists. Since a driver’s license is a government issued certificate using it illegally can constitute a felony charge. Actually any official government issued document used in a fraudulent manner would constitute a felony. On more than one occasion I have been called to a location and found the person wanting to have a document signed is not the actual person the document is intended for. Since I can be held civilly and possibly criminally liable for an improper document I have refused service.

As a Private Investigator I accept assignments from insurance companies and law offices to investigate claims of accidents and crimes. My job is to obtain the facts of the case, but NOT to determine innocence or guilt. Every investigation involves interviewing claimants, defendants and witnesses. Usually, at the direction of the attorney or the insurance adjuster, I am tasked to obtain a sworn signed & notarized statement as to the circumstances surrounding the claim or the crime. Down the road these sworn statements can be used as exhibits in a court proceeding. In the past I have had to testify to the validity and authenticity of statements I have taken. If it turns out the person who swore to the statement lied it is a possibility that person could be held civilly and criminally liable under perjury laws.

On one occasion I was called to a local hospital to notarize a Power of Attorney for a man who claimed to be the son of a patient. Upon arriving I was met by a man who claimed his father needed to sign a POA (Power of Attorney) so he could access bank accounts and other financial accounts. I explained to the son I would have to interview and question the father to determine his frame of mind, if he was competent to understand what the document is he was signing.

I explained to the son I would need to do this alone. His response to me over that requirement was what started the hair to stand up on my neck. He insisted that he be present in the hospital room when I questioned his father. I reiterated that was not going to happen. At this point I decided to find out from the hospital social worker what was known about this patient and family situation without violating any HIPPA Laws.

I spoke to the social worker who told me the patient has been in the hospital for 6 months and never once did anyone ever come to see him. In the last few days the man claiming to be his son showed up with legal papers. At this point the social worker told me to go talk to the father and I will learn everything I need to know. I entered the room alone and found a man who looked disheveled and somewhat delusional. After a brief conversation in which I was told the President of The United States was Abraham Lincoln and the date was July 4th 1965, and I was his son, I concluded this man was NOT Compos Mentis.

I met with the son outside the room in the hallway and informed him I would not notarize the documents because his father was not, in my opinion, able to understand what he was doing. This did not sit well with the son who stated the papers were drawn up by the family attorney and he wanted them signed by his father. I informed him to have the attorney come to the hospital and notarize the documents, or contact the State of Florida Elder Affairs and have a guardian assigned to see to his affairs. This was not what he wanted to hear and stormed off.

I went back to the hospital social worker and updated her. I suggested she call the hospital administrator to notify the appropriate authority as to what had transpired. Some weeks later I was called by the social worker who told me the man was not his son but a distant relative looking to gain control over the man’s bank accounts. And after all that I was not paid for my time…LOL

Joe is also a Technical Consultant for the entertainment business and news media outlets on Police & Court procedures. Joe was the creator and Executive Producer of “Speeders Fight Back” TV show for TruTv Cable Network.

Joe has created, directed and produced a documentary titled Every 58 Hours. It’s based on the alarming fact that on the average of every 58 hours somewhere in the United States a Law Enforcement Officer dies in the line of duty. The trailer can be seen on YouTube at these links.

← Newer
Just Searched Notary Near Me? Here's Wha...
Before The Stamp, I Did This
Older →